An AGA has a different way of cooking to most ovens and here’s why. They are built from cast iron which is fantastic at radiating heat. It cooks using the radiant heat which is gentle on the food that is cooking away in there and locks in moisture, flavour and goodness, which means the food will taste delicious. Once you have an AGA there’s no turning back. Many AGA owners will tell you that they can’t imagine life without their AGA. Family and friends seem to be more keen on joining in with the food prep. The cast iron is produced at the Shropshire foundary in Coalbrookdale, and was one of the first foundaries in Europe to win an environmental award.

History of the AGA

1930- The AGA grew steadily and became a popular addition to the kitchen.

1940- The demand for the AGA marches on, and it became a life-saver for many families during the war.

1950- The sucessful AGA exposed a new range of colours.

1960- The first oiled-fire cooker was born, then followed by a gas.

1970- The inventors were trying to develop a new wave of AGA cookers.

1980- 50th anniversary was held, and the first electric cooker was born.

2000- Baking oven was produced and other models were designed.

2010- A change in the models completely.

The Different Ranges of AGA Cookers 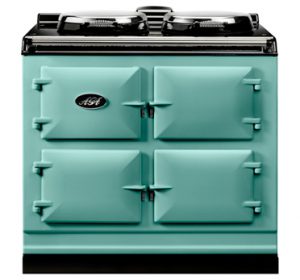 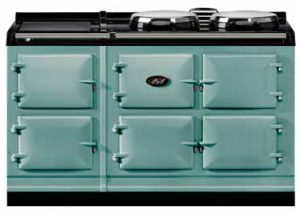 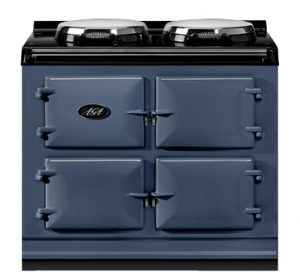 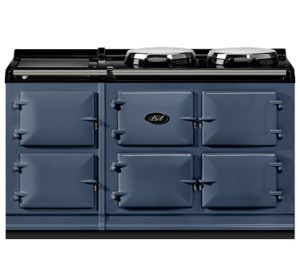 AGA 60- designed for the smaller spaces 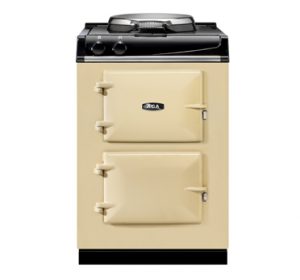 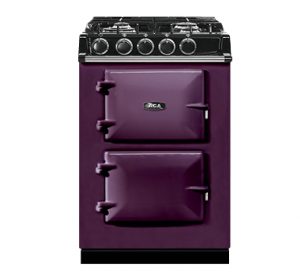 There is an AGA to suit everybody… so which one will you choose?

Here’s the question… How does an AGA cooker work?

An AGA is always ready to cook instantly. There are no switches or dials on this type of cooker as the AGA looks after itself. The cooker has an outstandingly efficient energy store, that transfers the heat from it’s core into it’s ovens and hotplates. The thermostatic control maintains a consistent temperature throughout, and the high levels of insulation within the outer casing and beneath the hotplate cover ensures that every AGA uses the fuel economically. It will certainly release a unique source of gentle, friendly warmth into your kitchen.

It produces a wider gentler cooking process without the fierce direct heat that comes from conventional cookers. Ask any AGA owner and they will tell you that their food really does taste better, and a brilliant result is achieved every time they cook.

An AGA range cooker consists of these 8 properties

The heat indicators are oil filled and used on 30-amp electric oil and non-aims gas models. It gives you a guide to the amount of heat being stored in the iron castings. You will see the gauge drop when the food is cooking because food absorbs the heat. On some of the models it is displayed electronically on the hand-set.

The AGA will take 24 hours before the changes you do to it take effect. Adjustments on the thermostat should only be used in small stages.

There is a new limited edition in the range of colours for 2017 and that is the Dartmouth Blue. This colour is available on the AGA 60, AGA Total Control and AGA Dual Control. There are also the colours White, Black, Cream, Pear Ashes, Pistachio, Aubergine, Duck Egg Blue, Heather, Dark Blue, Pewter and Claret. Some colours are only on some of the models so look carefully when selecting your AGA model and colour. 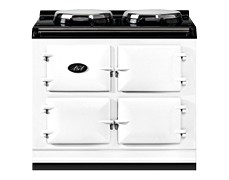 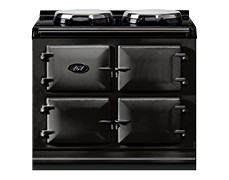 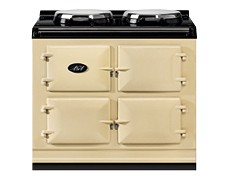 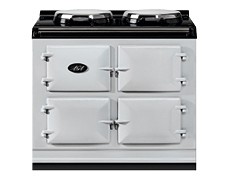 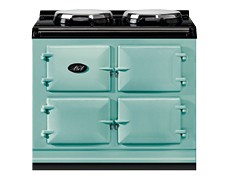 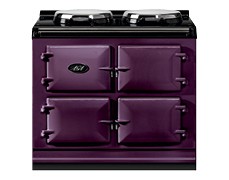 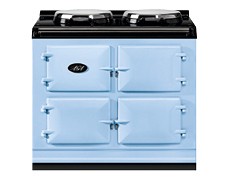 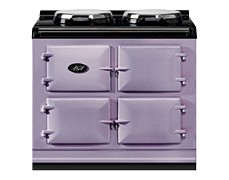 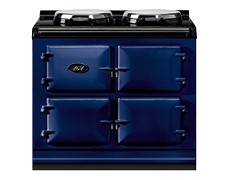 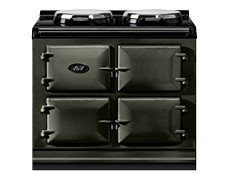 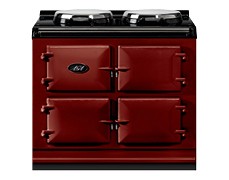 AGA’s are a very expensive piece of kit that start from around the £6,000 mark. Having said that you know that every meal time is going to be delicious, all your friends and family will be amazed, make your cooker fit in to your decor with the perfect colour style and have it last for many years to come.

The All Important Running Costs

The new AGA models have of course been built with the 21st century lifestyle in mind. The AGA Total Control, AGA Dual Control and the AGA 60 have controllable features to allow the owner to have much more control over their AGA cooker’s energy consumption. Once the AGA is up to the right temperature, it uses little energy to maintain the temperature. During the Summer months, energy consumption may be less if you are not using the oven. Using the hotplates uses a large proportion of the energy, so being able to turn these off will make a great saving.

AGA Has a Wide Appeal

This website uses cookies to improve your experience while you navigate through the website. Out of these, the cookies that are categorized as necessary are stored on your browser as they are essential for the working of basic functionalities of the website. We also use third-party cookies that help us analyze and understand how you use this website. These cookies will be stored in your browser only with your consent. You also have the option to opt-out of these cookies. But opting out of some of these cookies may affect your browsing experience.
Necessary Always Enabled
Necessary cookies are absolutely essential for the website to function properly. This category only includes cookies that ensures basic functionalities and security features of the website. These cookies do not store any personal information.
Non-necessary
Any cookies that may not be particularly necessary for the website to function and is used specifically to collect user personal data via analytics, ads, other embedded contents are termed as non-necessary cookies. It is mandatory to procure user consent prior to running these cookies on your website.
SAVE & ACCEPT
Call
Please select a store to call
Quote